'We are the Champions'

We are delighted to announce that once again Simon Langton Girls’ Grammar School are District Champions in both the junior and intermediate. I simply cannot remember a year where we have not won both!

The junior team, captained by Bethany Ford, won by a significant margin and saw superb performances both on the track and field with our athletes being placed 1st or 2nd in 8 out of a possible 10 events. The girls trained very hard in the lead up to the championships demonstrating super commitment to athletics club and a fantastic support for each other on the actual day. The following girls were placed first in their event and are the current District Champions:- Charlotte Henrich – 100m, Sophia Elston 800m, Iona Lester – long jump, Maddy Taylor – discus and the 4x100m relay team consisting of Ella Stephenson, Charlotte Henrich, Ayva Watters and Iona Lester.

The following girls also gave fantastic performances throughout the afternoon:- Gabs Scott-Kilvert, Bethany Ford and Lorna Forbes to ensure that we won by a very comfortable 30 points.

The senior team were looking very strong all afternoon both on the track and field and were rewarded with an overall first place by 22 points which was tremendous. So many of the team have represented the school for the past four years and have only ever experienced success and so it was a wonderful way to finish their athletics career here at school. The team was captained by Emilia Stokes who has spent most of her athletics career not only winning every race that I can remember but also running the boys into the ground in our friendly Tuesday fixtures. The following girls were placed first in their event and they too have the title of District Champions: Emilia Stokes – 300m, Jenny Swandale – 800m, Immy Davis – long jump, Bethany Langdale – high jump, Lara Hulbert – shot put, Emily Stephens – triple jump and the 4x100m relay team consisting of Immy Davis, Emma Wilson, Emilia Stokes and Chloe. The team also consisted of Emma Wilson, Sofia Bashir, Poppy Lintott, Esther Kendrick-White, and Daisy Redford. Daisy stepped into the team to run the least popular event of the afternoon the 1500m. Daisy is not a middle distance runner but her commitment to sport here at school together with her natural talent made her an obvious choice for the event and she did not disappoint!

It was a truly fabulous afternoon of athletics where the girls came together to excel, push themselves to their absolute limits and simply enjoy being part of something very special – an athletics team!!! Miss Creaney 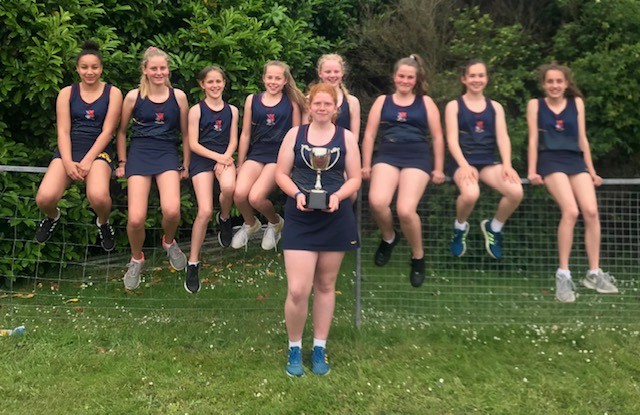 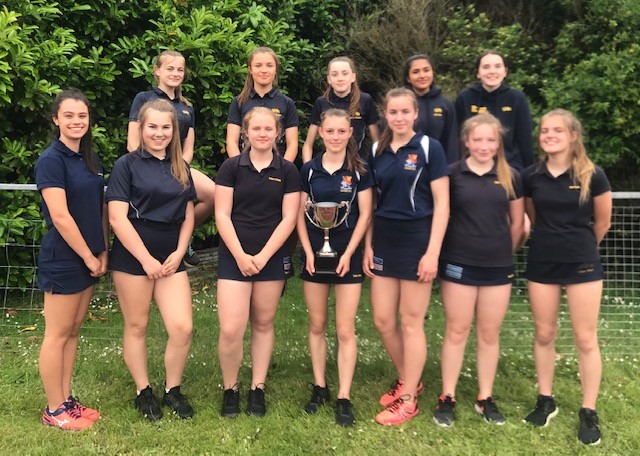