As Year 13 Drama and Theatre Studies students were unable to perform their final production, they utilised their media skills and created a film of the play DNA.

DNA is a Dennis Kelly play which was first performed at The National Theatre in 2007.

It’s about a group of teenagers, who have accidentally killed one of their classmates. When they realize the terrible mistake they have made, they try to cover up this crime, but inadvertently implicate an innocent man in the process.

Using the orchard as their backdrop, the students rehearsed, performed, and produced the piece with great execution. They then edited the production as a memento of their final performance. Head of Drama, Naomi Talling said:

"We really wanted to find a way to mark all the brilliant performance work the students had created over their course. Despite the difficulties of Covid the group remained so committed and engaged with their drama performances. The quality of work they produced is testament to their hard work." 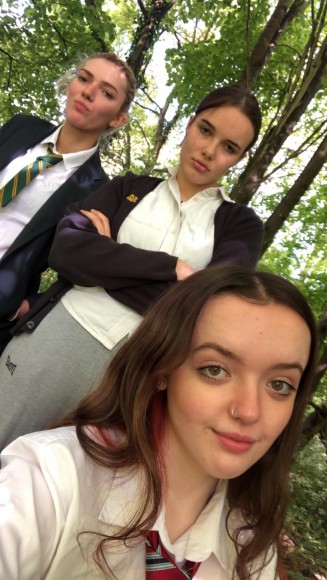 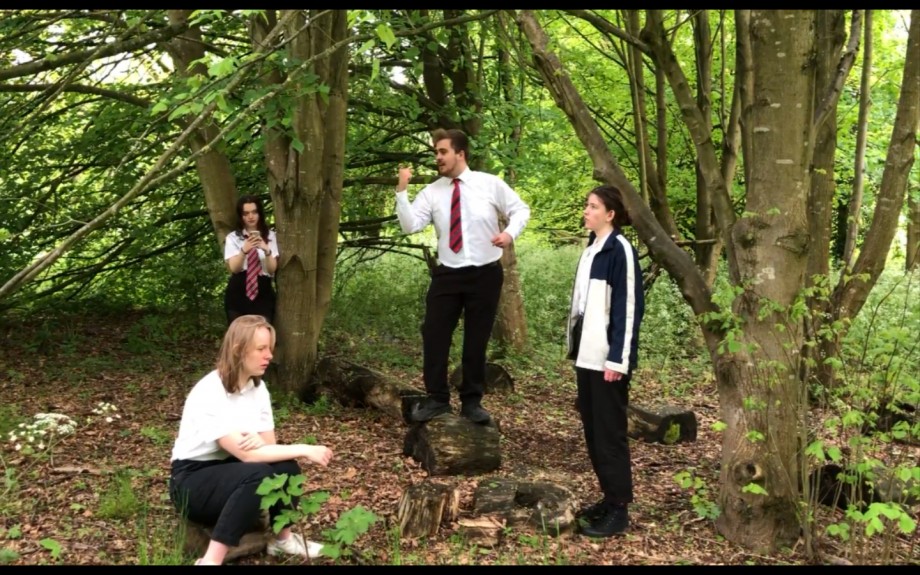