The Reconnect Kent Hackathon took place on Thursday 24th March and is a competition open to any organisation that works with children and young people in Kent. This year, teams were asked to work on a challenge to help young people better engage with the climate crisis and have more impact when they are taking action.

The SLGGS team got to work on a series of challenges, the first of which was to create a team logo and song. While Professor Parker worked on the song, May and Charlotte called the Graphic Design club into action to design a logo during their lunchtime club. After a talk from conservation scientist and environmental activist, Charlie Gardner, we were tasked with coming up with as many ideas as possible to enable students to engage with the climate crisis. Sometime later, with our cardboard Sir David Attenborough covered in Post-It notes, we had to finalise our plan. Charlotte got to work creating an online platform template, which we could use to engage with other schools and encourage them to create biodiverse areas in their school grounds. The rest of the team were busy working on our main aims, how we would implement them and the cost. May did a fantastic job of summarising our action plan to submit to the judges in a tense 1 hour activity, completing it with only a few minutes to go.

After lunch we were given 30 minutes to prepare our pitch to the judges. As Ben and May worked on what we were going to say and who was going to say it, Charlotte finished the template, receiving admiring gasps from every judge who passed our table. During the pitch we managed to display the platform template and explain what we hoped to achieve just within the 2 minute limit, but we couldn’t leave the stage until Professor Parker had given a rousing rendition of the team song to the tune of The Proclaimers '500 miles', with cardboard Sir David as the quiet member of the duo: 'The Climate Changers'. As the audience clapped along enthusiastically to Prof Parker’s brilliant song, we felt we might just have a chance of winning – which we did – along with a prize of £8,000 to now put our plans into action!

Congratulations to Charlotte, May and Ben who did an amazing job and thanks to the SLGGS Graphic Design team for their remote, speedy, and fabulous logo design. 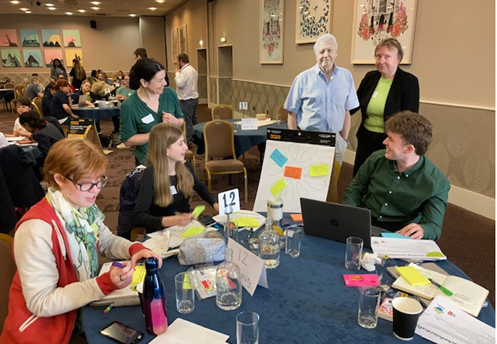 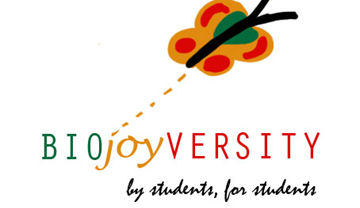 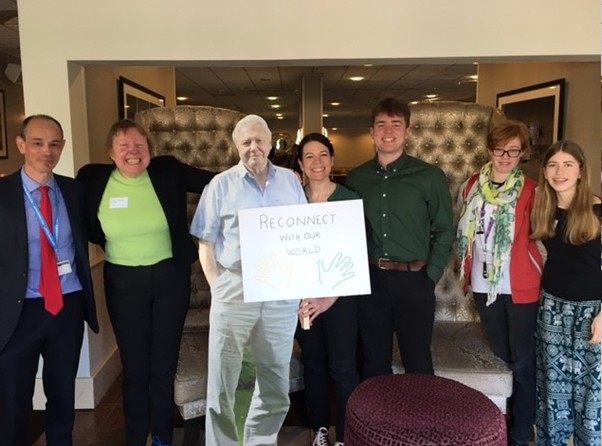