The Year 7 Super 8 athletics competition took place at The Duke of York School in Dover at the start of the month. It was the students first experience of competing for the school and they loved every minute of it! The team consisted of 8 athletes who had to be very versatile as they were required to do both a track and a field event plus be quick enough to run a 4x100m leg of the relay. The team did themselves very proud with particularly impressive performances by Flo and Lila in the hurdles, Beth, Anna, Maja and Ruby in the sprints and Holly and Phoebe in the distance races. The team were awarded first place and Super 8 Champions!

The next event on the athletics calendar was the Junior and Intermediate District School Championships at Canterbury High. The Year 10 athletes having only ever competed in the Year 7 Festival two years ago due to the pandemic were so incredibly excited about finally having an opportunity to compete. The team was also made up of our extremely talented Year 9 athletes who are competing a year young. The students dominated with no athlete being placed lower than 2nd place and in fact 9 athletes came in 1st position and have been awarded the title of District Champions. The team accumulated 122 points with the school coming in second place scoring 77 points – wow! The depth of talent in this age group is just unreal and it will be fabulous for these athletes to showcase their abilities on Sports Day.

The Junior Championships was held on the same day, and it was only the second occasion that the majority of athletes had competed as we have had to cancel a number of fixtures due to wet weather. The students performed brilliantly with 4 out of our 5 track athletes being placed 1st and our field event athletes all coming in the top 3. The team accumulated 94 points and they too were awarded District Champions. It was a fabulous day all round and the students were just fantastic in the way in which they supported each other.

A final mention must go to Year 11 student Charlotte, who has just been chosen to represent Great Britain in the U18 European Athletics Championships next month in Israel. Having only just made the step up from 300m to 400m and only having run this distance twice in competition this is an unbelievable achievement, (especially as she is in the middle of her GCSE examinations).

We wish her every luck and the PE department are very much looking forward to watching the live stream and cheering her on from afar! 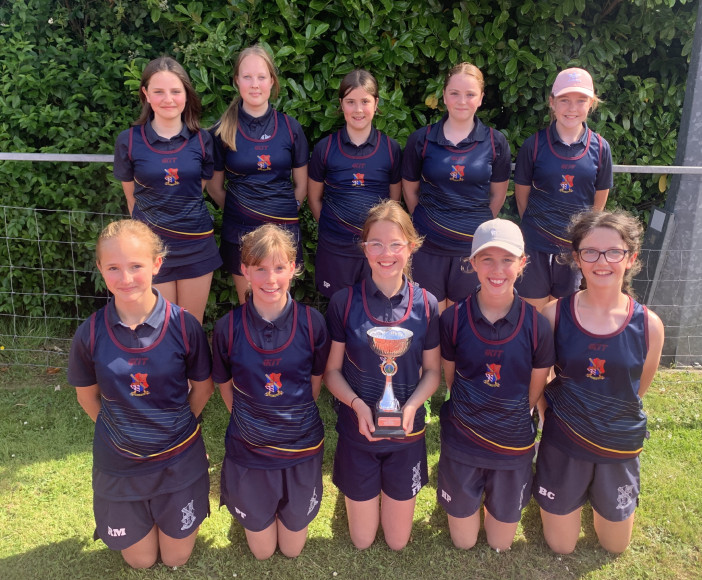 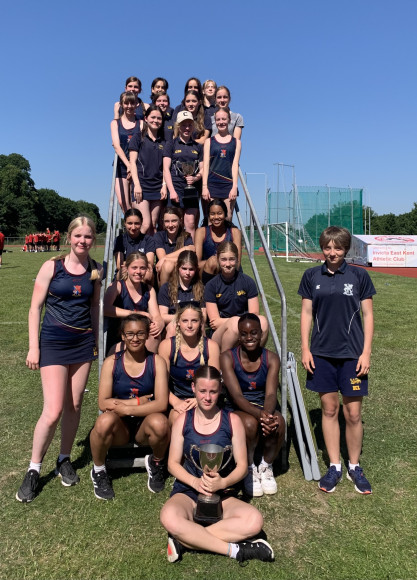 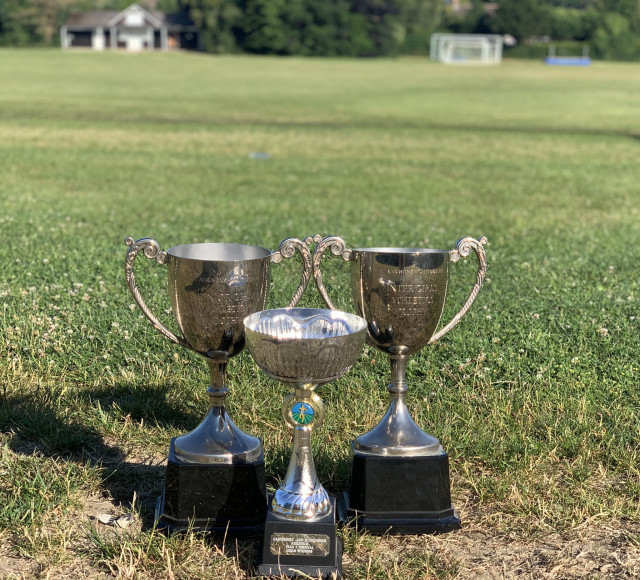